This one of the most highly anticipated culinary events of the year, and it took this past Monday. It celebrates one of the world’s oldest and most precious delicacies. It features 26 of the city’s most recognized chefs competing for the top dish all to raise funds for Second Servings of Houston, Houston’s only prepared and perishable food rescue organization.

A team of 16 judges narrowed down the dishes during the evening and gave out prizes for first through fourth place. Taking home first place was Chef Luis Roger and his team from MAD & BCN Taste & Tradition, whose bite for the evening featured a wild mushroom and truffle cream, as well as a whimsical “trufas voladores” (flying truffles). The team wins 1 pound of truffles, a designated “fork” trophy, plus the official Truffle Masters Trophy, a monumental prize for the restaurant to proudly display all year long.

Second place, and 8oz of truffles and a designated “fork” trophy went to Chef Jamie Orlacchio and her team at La Table who prepared a black truffle cheese mousse with pear jam, salted chocolate cooking, pear nappage, and caramel.

Fourth place was awarded to Kiran Verma and her team at Kiran’s for their black truffle & pistachio ice cream with truffle honey florentine who walked away with a Star Sharpening knife.

In addition to the judges awarding their top picks, the public was able to vote for their favorite dish of the night – this year going to Bobby Matos and his team from La Lucha, who created a sweet corn pansoti winning the chef 8oz of truffles and a designated “fork” trophy.

This information was provided by Catherine Manterola, Squash Blossom Marketing.

Essentials: 5 Bras Every Woman Needs In Her Collection 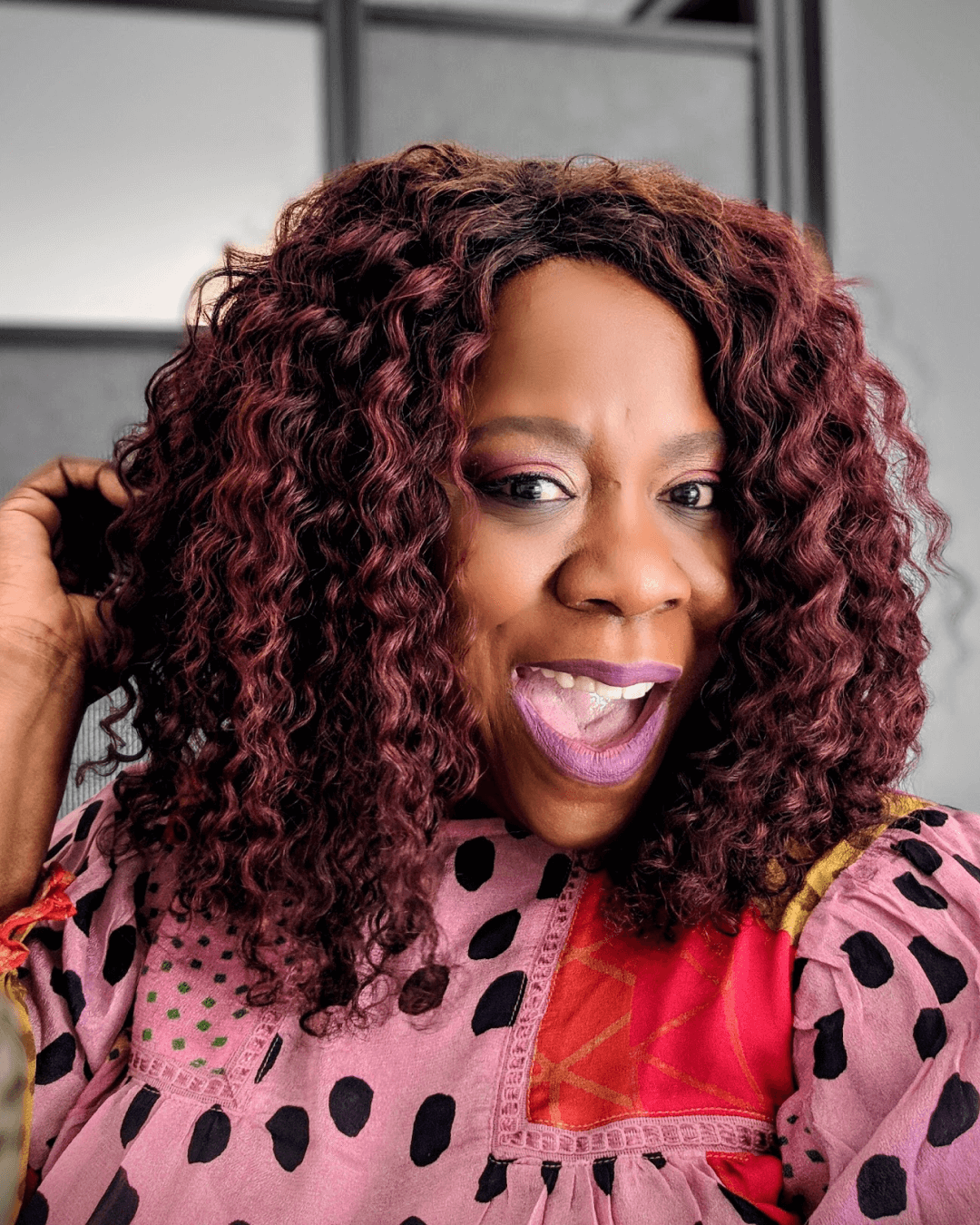 Living In A Swanky World

Hey beautiful people! I'm Felice Sloan, a lifestyle blogger from Houston, Texas. Here I share my love for all things SWANKY & FABULOUS when it comes to beauty, culinary, travel, and being the best version of one's self. Join me as I put my signature #SwankStank on all of it!

Northwest Houston you have a new-ish (open a few m

Some days a girl just wants to get dressed up, and

Using all these products in all these destinations

Northwest Houston/Cypress there is a new BBQ spot

Recently I stopped by the new Heights & Co. Patio

Join Our Growing Community Of Swanksters